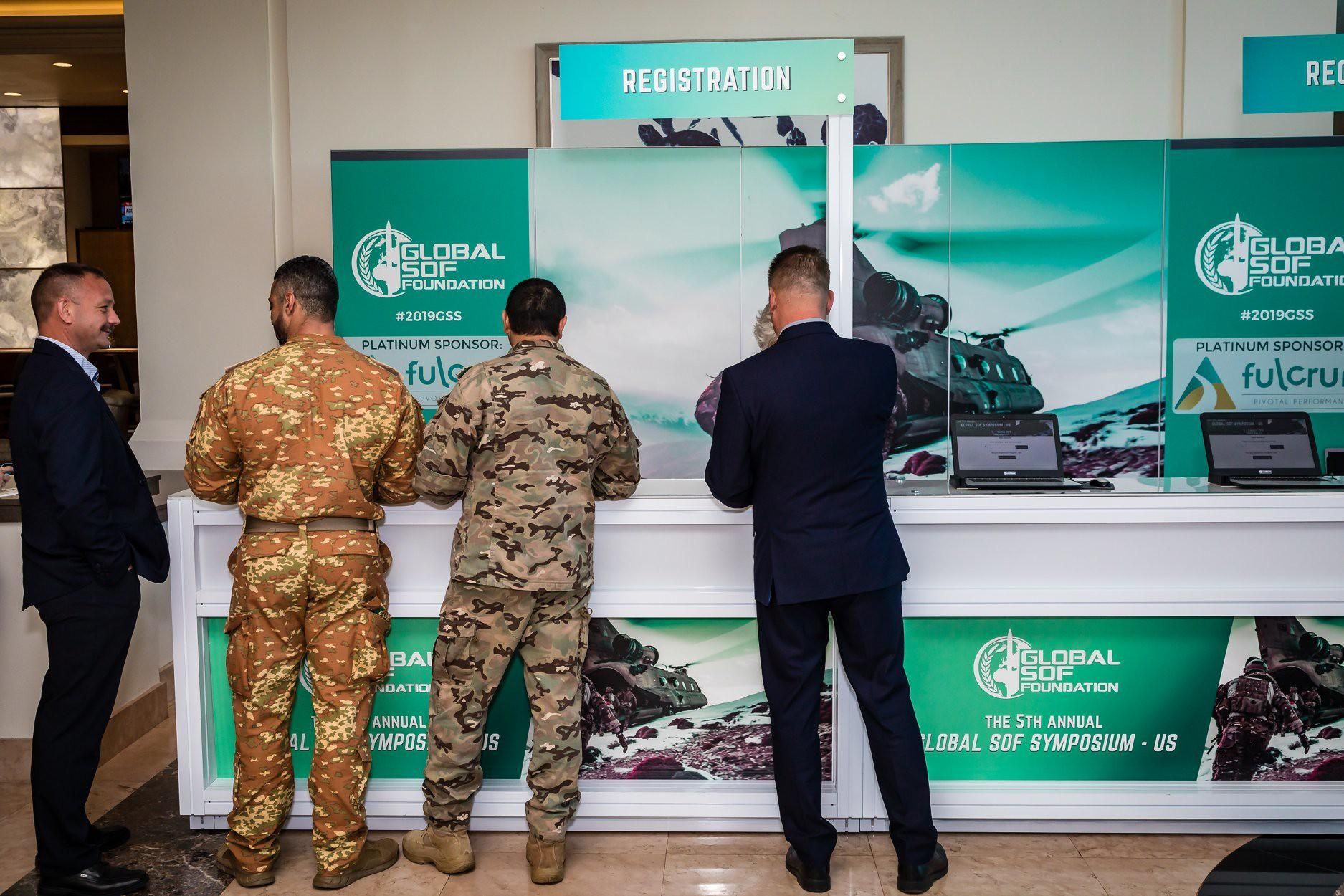 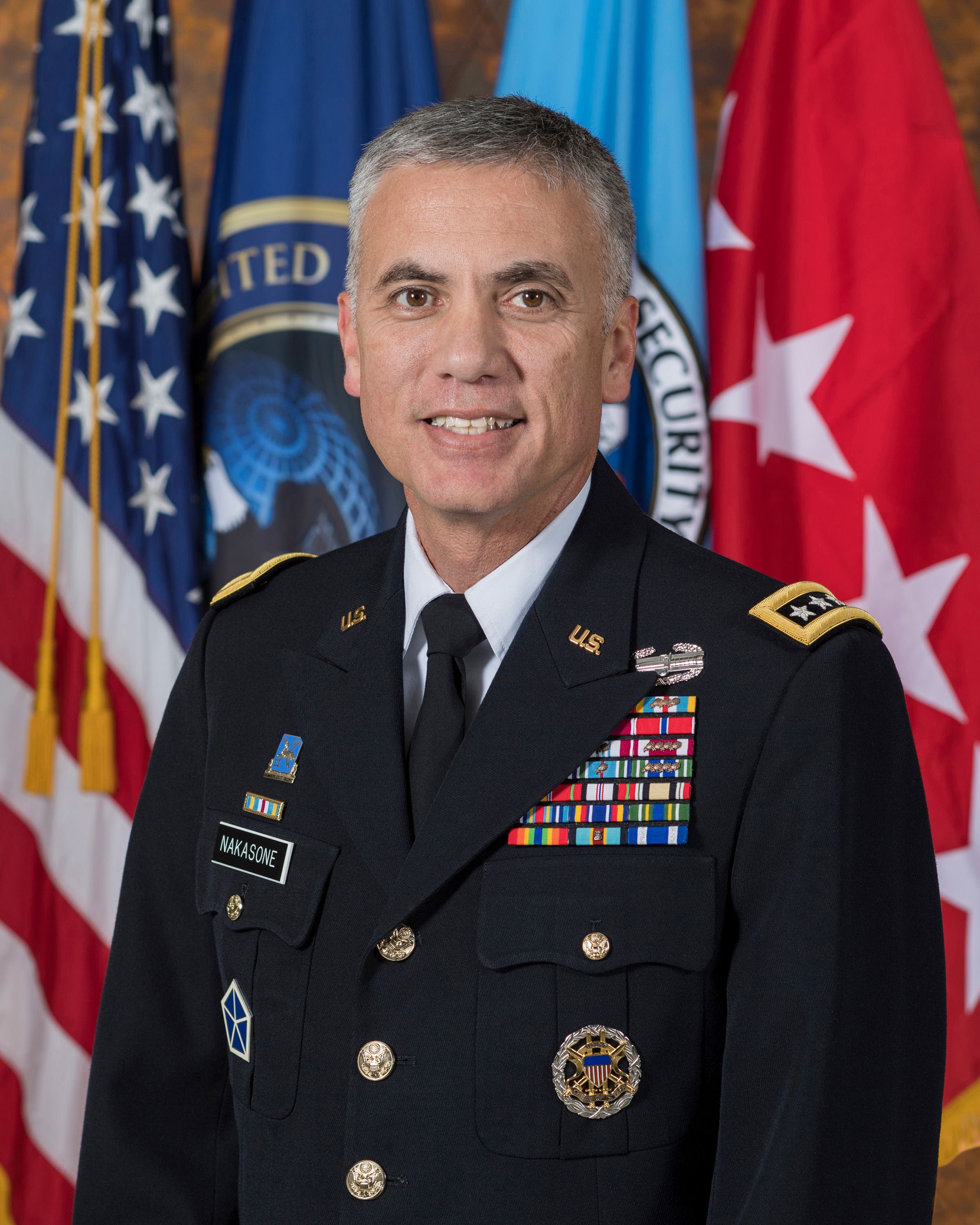 He previously commanded U.S. Army Cyber Command from October 2016 - April 2018.
A native of White Bear Lake, Minnesota, GEN Nakasone is a graduate of Saint John's University in Collegeville, Minnesota, where he received his commission through the Reserve Officers' Training Corps.

GEN Nakasone has held command and staff positions across all levels of the Army with assignments in the United States, the Republic of Korea, Iraq, and Afghanistan.

GEN Nakasone commanded the Cyber National Mission Force at U.S. Cyber Command. He has also commanded a company, battalion, and brigade, and served as the senior intelligence officer at the battalion, division and corps levels.

GEN Nakasone has served in Joint and Army assignments in the United States, the Republic of Korea, Iraq, and Afghanistan. His most recent overseas posting was as the Director of Intelligence, J2, International Security Assistance Force Joint Command in Kabul, Afghanistan.

GEN Nakasone has also served on two occasions as a staff officer on the Joint Chiefs of Staff.

GEN Nakasone and his wife are the proud parents of four children, who form the nucleus of “Team Nakasone.”
Sessions